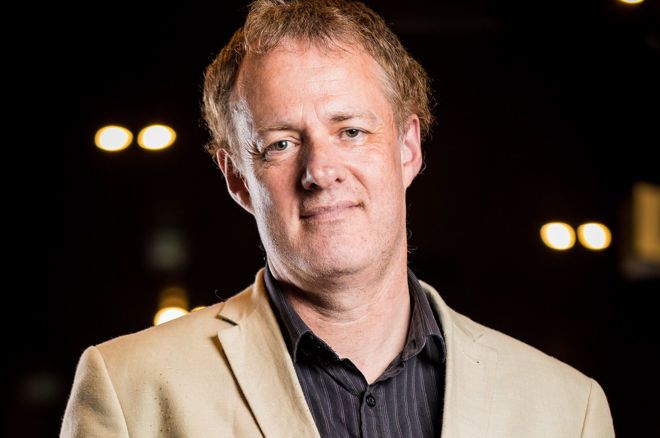 A lot of players are continuing to look for ways to satellite into high stakes tournaments for a fraction of the price. They are a very misunderstood format, however, so much so we wrote a book about it. However, before you read Poker Satellite Strategy there are a few things you can do to plug your biggest leaks right away.

Put These Tips into Action!

There is no difference between the Viktor Blom wannabe who is raising every hand and has accumulated 60% of the chips in play, and the tight player who sneaks over the line with three big blinds. When the tournament is over they have both won a ticket to the same event. In reality, the difference between the two players is that the tight player is going to win more seats over the course of their satellite career.

In a regular MTT it pays to take risks, because the name of the game is finishing as high as possible, where the big prizes are. Calling a raise with a small pair in the hopes of making a set, chasing a draw because you think your opponent will pay you off or making a call with an inferior hand because you are priced in - these are all tactics which will see you bust early from MTTs, but when they pay off they put you in a good position to secure a massive payday.

The dumbest advice I see some ‘experts’ make is that you should gamble early in a satellite to build a stack, then tighten up. That really is burning money.

You do have to build a stack to get you to the bubble, but you should look to adopt a tight-aggressive strategy and remove any high variance plays from your arsenal throughout. That means once the blinds have started to get big - no set mining with small pairs, no chasing draws with suited connectors, no coin flips and avoid defending with poor holdings because you are priced in. These moves may be ChipEV correct but they reduce your chances of having a survivable stack come bubble time.

Once the blinds are big and the stack sizes become shallow, consider open shoving your strong hands to avoid being reshoved over, even if you have 20 or 30 effective big blinds. If you open to 2.5x big blinds as your standard bet and get shoved on you are going to have to fold so often that this is sure fire way to get blinded down to a micro stack. Generally, you will get a lot more folds when you open shove in a satellite compared to a regular MTT, but that doesn’t mean do it with a wide range. Do it with hands you don’t mind getting called with.

Fold equity is the most important form of equity in a super satellite. You should be looking to give your opponents an opportunity to fold, even when you have a very strong hand. Trapping and inducing is a great strategy when you are trying to win the whole tournament but the more you avoid showdown, the more likely you are to survive to the bubble. If you see players open shoving 30 or 40 big blinds and showing up with strong hands like JJ or AQ, this is actually a sign of a seasoned satellite player. Don’t dismiss them as playing incorrectly - you should be doing the same.

READ MORE: Play on Unibet Poker Straight From Your Browser - No Download Needed!

By far the biggest errors you will see in satellites is when players call all-ins too widely. The best way to reduce variance is to dramatically reduce the range you are prepared to call an all-in with when the amount you would stand to lose would hurt you severely or eliminate you. Quite simply you are putting yourself at the mercy of the deck when you call an all-in, and in satellites we want to avoid high variance showdown situations as much as possible.

When the blinds get big, it is more prudent to open shove a strong range, rather than open raise and then face the prospect of calling a reshove. When you are the first player to go all-in you put the pressure on the other players and most of the satellite savvy regulars will want to avoid a flip too. You give yourself two ways to win when you are the one putting pressure on others by going all-in - you can get them to fold or you can win the hand at showdown if they call. When you are the one facing an all-in call, there is only one way to win and that is to have the best hand at showdown.

Don’t get too bogged down in the perfect adjustments at this stage, we are just trying to plug the most obvious leaks between now and when you have completed this book. Until then just think about your calling ranges and tighten them up perhaps to the point where you think you have tightened them up a bit too much. There are spots where folding Aces is correct in satellites so you probably can afford to play tighter than you currently are.

Dara O’Kearney is the co-host of the Chip Race Podcast, sponsored by Unibet and the co-author of Poker Satellite Strategy.

Four Mistakes Beginners Make at Online Poker When Starting Out