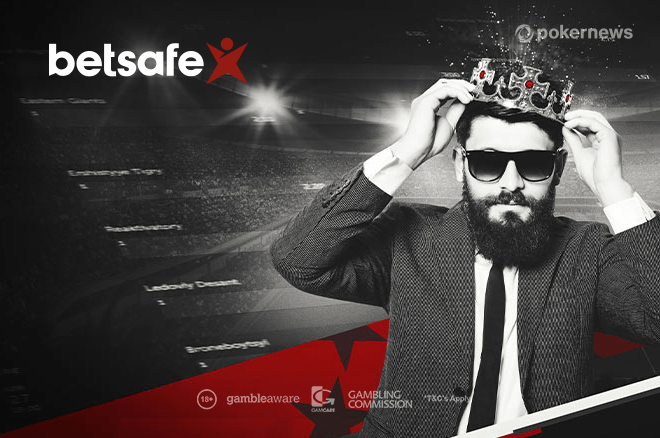 The Ultimate Sweat is one of the biggest buy-in tournaments on Betsafe, and you can win your way into this huge monthly poker tournament for free thanks to the Belt Invitationals.

Receive Up to €2,000 When You Make Your First Deposit at Betsafe

How Does It Work?

The lowest tier is the White Belt Invitational which requires players to generate a single Status Point in order to qualify. This tournament runs daily at 18:00 (BST) with the top 50 players advancing to the next tier.

The next tier of Belt Invitational runs once a week, with the Blue Belt Invitationaltaking place on Saturdays at 17:00 (BST). Again, players can use a ticket received from finishing in the top 50 of the Yellow Belt Invitational, or buy in direct after generating €7 in rake and fees.

The top 50 players will win entry to the Monthly €10,000 Black Belt Invitational