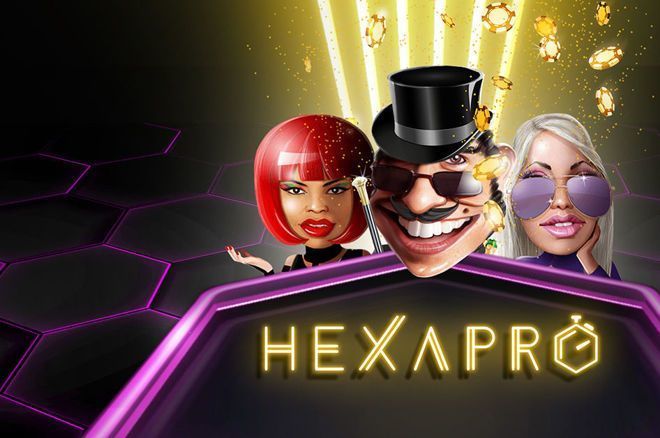 Despite this month being dominated by online festivals including the Unibet Online Series, there's still plenty of online excitement at your fingertips including Unibet Poker's HexaPro Tournaments.

Check out HexaPro on Unibet Poker

HexaPro "As Easy As Playing Slots"

Kristoffer Bergvall, Head of Poker at the Kindred Group has previously told PokerNews that they felt strongly that HexaPro jackpot poker would be a great fit for its casino players.

"It combines the excitement of the prize pool draw and a possible big win in a high variance quick poker game. After that, we went to work with a precise goal in mind: we had to build something that would be easy to learn and user-friendly enough to attract casino players.

"In other words, we had to make playing an HexaPro game as easy as playing Slots."

Try HexaPro For Yourself Today

Once you rake €2 at the cash game tables or any tournament (or a combination of both), Unibet Poker places a €1 cash reward in your account. Rake €10 and an additional €4 cash is all yours. Once you’ve raked a total of €800, you’ll have received €200 in your account, the equivalent of 25% cashback, which is a pretty sweet deal.