Why Not Try Out Short Deck Cash on partypoker 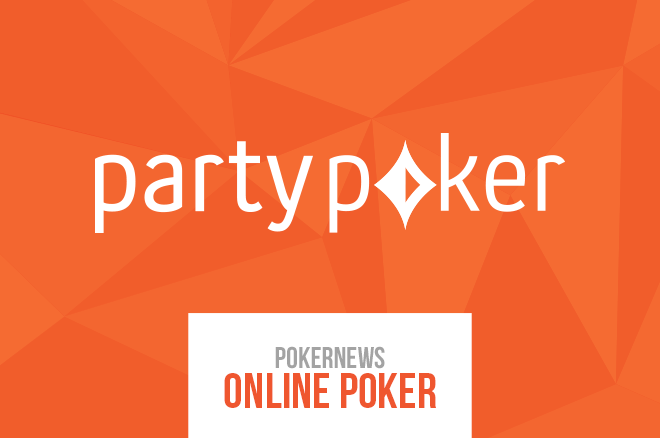 partypoker has had Short Deck cash games on its site for over a year, and they're still as fun and exhilarating as they've ever been!

Featuring six-different buy-in levels, Short Deck is still enjoying a surge in popularity off the back of its inclusion on the Triton Super High Roller Series and at the World Series of Poker.

Each table is played six-max with the cards from two to five of each suit removed to leave a deck of 36 cards.

PokerNews has written a lengthy but very informative guide to Short Deck Hold'em, which you can read here which breaks down everything you need to know, including:

As you can see, following these alternate poker short deck hand rankings a three-of-a-kind beats a straight (instead of vice-versa), and a flush beats a full house (instead of vice-versa). These changes were introduced the because the removal of cards from the standard deck alter the probabilities of making certain hands.

The smaller deck makes it easier to make two-pair hands, which means a hand like top pair-top kicker is no longer as strong in six-plus hold'em as it is in regular hold'em.

Straights and full houses are also easier to make in six-plus hold'em than in the regular version of the game (a reason for the alternate hand rankings).

While you're still looking for the same eight outs there are fewer total cards in the deck, thus increasing the percentage you'll make your straight.

Get Your Hands On £40 Worth Of SPINS Tickets

Download partypoker via PokerNews, make your first-ever real money deposit, and enjoy £40 worth of and SPINS tickets.