What Is Real-Time Assistance (RTA)? Is it Legal? 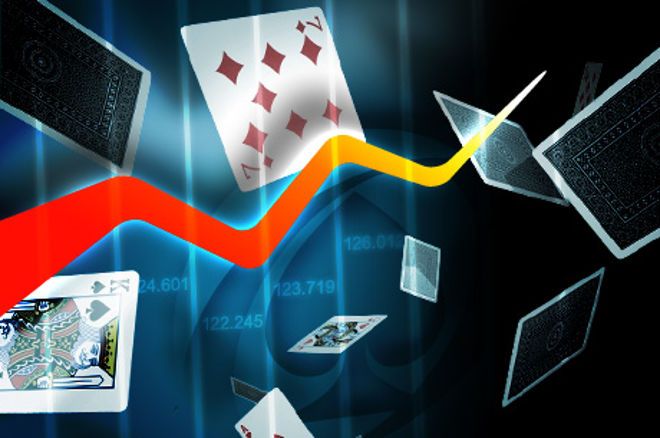 Real-Time Assistance (RTA) is one of the hottest topics circulating around the poker community right now in the aftermath of the Fedor Kruse scandal. All the talk has left many poker players wondering what is and what constitutes RTA. PokerNews is here to help.

What Is Considered Real-Time Assistance (RTA)?

Anything that assists a poker player in their decision making while a cash game or tournament is in progress is considered to be providing Real-Time Assistance. RTA can be completely automated or require manual input from the end-user, but they all influence the decision making of the player.

The more complex RTA helps the user play a Game Theory Optimal (GTO) strategy that is mathematically perfect. Solvers, for example, let the user know exactly how much they should bet in a specific scenario, or if they should bet at all. Playing with this helps a player gain an edge. Even a very small edge in the higher stakes games can be worth tens of thousands of dollars over the course of a year.

GTO is how many of the top player approach poker, but they’ve learned how to do this over hundreds of hours of studying away from the table.

It isn’t only complex GTO solvers that provide RTA to players. Even having a push/fold chart to hand or a starting hand chart based on stack sizes prior action of players is considered RTA and, therefore, against the terms and conditions, at least on the GG Network.

The aforementioned Kruse is a popular streamer and professional poker player who was recently outed by his room-mates for cheating. Kruse enjoyed a rapid rise from grinding $0.50/$1 cash games to taking shots in games with blinds as high as $200/$400 in under 12-months.

Such a monumental rise from the stakes is practically unheard of and his roommates decided to confront Kruse about his alleged usage of solvers during his sessions. Kruse promised to stop using RTA but allegedly did not. Those same roommates eventually published their findings on the Two Plus Two forums.

It appears from the evidence in the public domain that Kruse was running his online poker clients on one computer and some RTA software on a second computer and monitor. When faced with a tough spot, Kruse would use the solvers on his second machine which would display the perfect Game Theory Optimal (GTO) play to make.

Kruse was then supposedly able to make the mathematically correct play, which, in the long term, is the play that makes you money. It is cheating and against the terms and conditions of any online poker site.

According to evidence provided, Kruse had to manually input the different scenarios when he used RTA. This is completely different to a typical poker bot that tends to be automated from start to finish.

Using two separate computers and manually inputting information into the solvers is completely undetectable via traditional methods. Discovering someone using RTA solvers in this manner requires the online poker site’s security and integrity teams to analyse betting patterns and the accused's play. The problem lies in high-level players adopting a GTO strategy, the sites’ detection methods could possibly throw up some false negatives.

GGPoker recently investigated scores of high profile accounts and issued bans to 40 accounts for RTA usage. Thirteen of those accounts had $1,175,305 confiscated. An additional 40 account were issued final warnings.

The decision to ban and confiscate funds came after GGPoker claimed to have “upgraded detection methods” relating to RTA usage. It’s not know what this upgrade entailed. Although no names of banned players were released, there are suggestions in various social media posts that some of the game’s elite players, many of whom adopt a GTO strategy, are among them.

It is strongly advised to only use third-party software when you have finished playing your poker session and with your site’s client closed. If you’re in doubt as to what is and isn’t allowed and when, reach out to your online poker site’s customer support team.