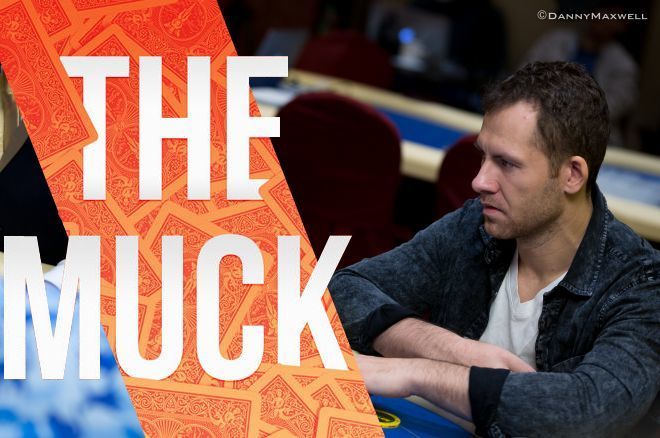 At times, poker can be a crazy game. Whether you're winning or losing, you're sure to come across some truly one-of-a-kind moments whilst at the poker table or grinding online. Well Dan "Jungleman" Cates wanted to hear from the poker community what their top five craziest poker moments were, and they did not disappoint!

What are your top five craziest moments in poker?

Read on to find out what each of their top five craziest poker moments were!

GGPoker Giving Away $5 Million in October! How Much Will You Win?

Deep runs in the World Series of Poker Main Event account for not one, but two of Alex Livingston's craziest poker moments. After finishing 13th in the 2013 Main Event, he then finished third for $4,000,000 in the 2019 Main Event.

His other moments were flopping a Royal Flush on his third ever casino session (aged just 19!), "punting it off" with

Big Victories Stand Out for Smith

However, not all his moments were good ones, with his final one being at the 2016 Super High Roller Bowl, that Smith bubbled after being a massive chip leader.

Check Out the Others

Who else really wants to hear about the bluff he doesn't want to share?

@junglemandan Winning a platinum pass. At the end of a three day tournament, heads up play lasted one hand.… https://t.co/eXLJnzQYx9

Andy Barham's top memory comes from the Moneymaker's Road to PSPC in London, where the final hand was dealt by Chris Moneymaker himself!

Henrik Hecklen prides himself on not only his deep WSOP Main Event runs, but the former EPT Prague High Roller winner is also proud of his ability to get a bluff through on someone from Brazil.

Want to share your top five craziest poker moments? Let us know in the comments below!