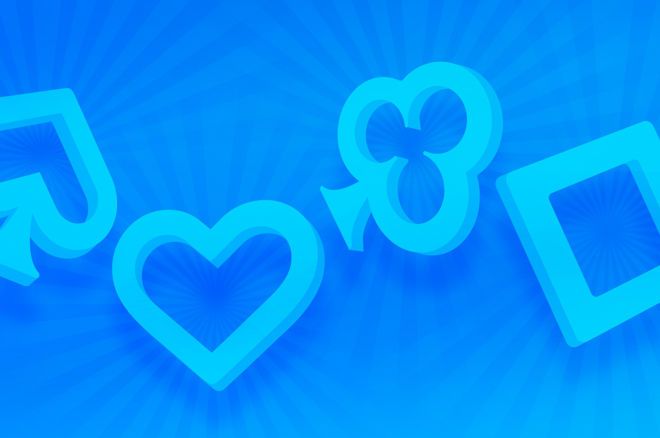 The 2020 World Championship Of Online Poker (WCOOP) continued at PokerStars on September 15 and the schedule was jam packed with massive events.

It was a day to remember for Brazilian and Russia poker players because players from these countries won seven events between them. This is what went down.

The $530 buy-in edition of the Sunday Slam concluded on September 15 and did so in style. Sixteen players returned to the tables led by Philipp “philbort” Gruissem. The German high roller specialist sat down with 71,339,002 chips, almost 30 million more than “MrNorberto” in second-place.

The field was gradually whittled down with the likes of recent WCOOP champion Matas “NoTilit” Cikinas falling in 12th place. Brazil’s Luis “Lui$starPRO$” Rocha busted in 10th to set the final table.

“bruna_bsb” didn’t last long at the final table and they fell in ninth place. “xnrobix” missed out on another WCOOP victory when he crashed out in eighth before Marlon “sphinmx” Wilhelms’ short-stacked shove with ace-three lost to Gruissem’s king-queen.

Andrey “Lucky_Jew_17” Parugaev’s run ended in sixth-place, which was worth $41,149 with bounties included. Vitor “Vitorbrasil” Moreira busted Parugaev and did go on a heater, winning huge pots and surging to more than 200 million chips.

Russia’s Maksym “MAMOHT_T” Mamonov’s tournament ended abruptly in fifth, busting at the hands of Gruissem. Gruissem then sent Tauan “kylix42” Naves to the showers in fourth.

Heads-up was set when Hungary’s MrNorberto’s ace-eight lost to the ace-five of Moreira. The chip stacks were almost exactly even going into the one-on-one battle. The final hand saw Gruissem open the betting preflop then empty the clip on the flop, turn and river with a missed gutshot only for Moreira to call him down with a flopped pair and turned trips.

Recap all the action from Moreira's impressive victory

Dozens of the world’s best players and big names saw their tournament end prematurely. PokerStars Pros including Fintan “easywithaces” Hand and Ben “Spraggy” Spragg were among the early casualties.

There are still plenty of massive names still in contention for the $140,594 top prize despite these high profile exits.

One such player is Mathias “Cashcid Linc” Maasberg who is the chip leader going into Day 2. Maasberg sits back down with 1,878,814 chips, 170,000 or more chips than Lebanon’s “kimokh” in second-place.

The current top 10 reads like a who’s who of the online poker world. Thiago “KKremate” Crema is hoping to continue in the footsteps of his hot-running fellow Brazilians and become a WCOOP champion. Crema has every chance of doing this because he returns with 1,495,754 chips, enough for fourth place at the restart.

Dutch superstar Teun “tinnoemulder” Mulder has a top five stack. He’ll be juggling this event with the WPTWOC Main Event final table over at partypoker!

Tune into our live reporting pages on September 16 and follow all the action, as it happens, from the WCOOP edition of the Super Tuesday.

Follow all the action from the Super Tuesday right here

Viktor “papan9_p$” Ustimov lead the Russian charge and secured a near $53,000 payout, two other Russian grinders locked up titles.

*part of a heads-up deal

Another nine WCOOP events shuffle up and deal for the first time on Thursday 16 September. The day kicks off with a trio of No-Limit Hold’em Freezeouts before switching to six-max Pot-Limit Omaha. The final trio of new events stays on six-max tables but switches to a NLHE progressive knockout format.

Five WCOOP Events This Week You Must Not Miss!