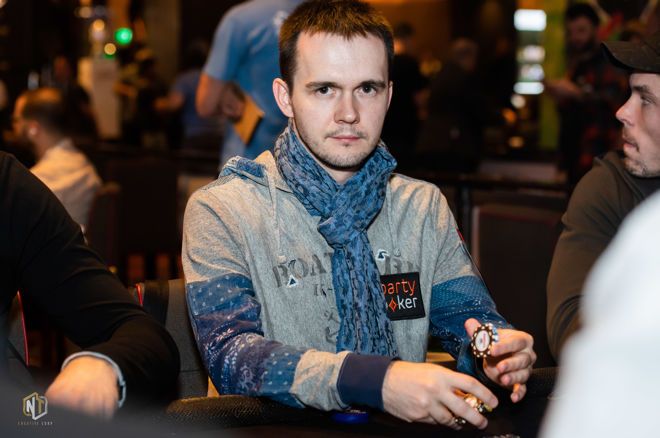 Twenty-eight players returned to their seats on Day 2 of the WPT World Online Championships $25,500 High Roller Championship Event and only seven of them remain in contention for the near $1.1 million top prize. These seven players sit back down at 8:05 p.m. CEST on September 22 and play until only one of them has all the chips in play.

Countries as shown in the partypoker lobby

Team partypoker had three players reach the final 20 places but that became two when Ludovic Geilich ran out of steam in 19th place, a finish good for $68,000.

Kahle Burns got his hands on the tournament's first six-figure prize, namely $102,500, when he fell in 11th. Jake Schindler, Timothy Adams, and Brock Wilson were the final three eliminations of the day.

Mikita Badziakouski could be that champion because he enters the final table armed with a tournament-leading 4,750,685 chips. Badziakouski has almost $28.5 million from live poker tournaments and has seven scores of at least $1 million.

Second place at the restart is Russian grinder Aleksei Barkov, a low-stakes player who won his way into this massive event from a $265 satellite. He's now six eliminations away from bagging a seven-figure score for his $265 investment.