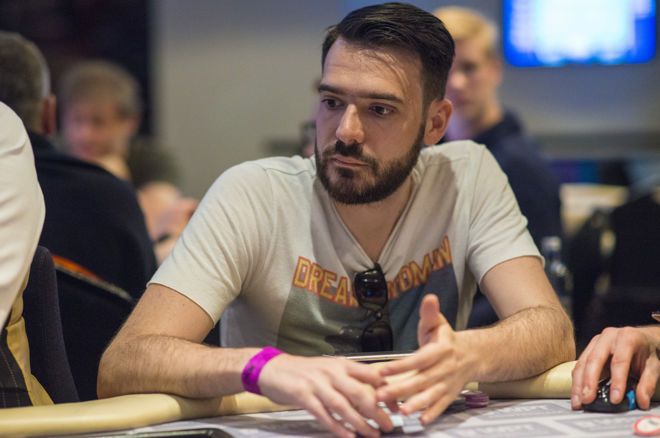 Event #11: $3,200 Turbo Championship was the latest event to conclude in the World Poker Tour World Online Championships (WPTWOC) at partypoker. The event was a massive success with 433 entrants generating a $1,299,000 prize pool to smash the $1 million guarantee.

Bulgaria's Dimitar Danchev claimed his first WPT title to bank $188,316 in fine fashion after nearly 8 1/2 hours of action. He agreed to a three-way deal with Belarus' Aliaksei Boika (second - $156,843) and Sweden's Alfred Karlsson (third - $184,832) and then came out on top for the extra money that was left to play for.

Danchev is well-known not only as a high-stakes online tournament grinder but for his live tournament prowess as well with nearly $5 million in live cashes alone including shipping the EPT PCA in 2013 for $1,859,000.

What's On Tap in the WPTWOC?

The WPT World Online Championships $25,500 Super High Roller moves onto Day 2 with 28 hopefuls remaining out of the 199 entrants to partake in the two opening flights.

There are also mini and micro versions of this event as well along with plenty of other side events taking place every day, so make sure you head to the partypoker client to find out the latest tournaments!

In order to play in the WPT WOC you need to sign up for a partypoker account. Download partypoker via PokerNews and receive £40 worth of tournament tickets when you make your first deposit of at least £10.