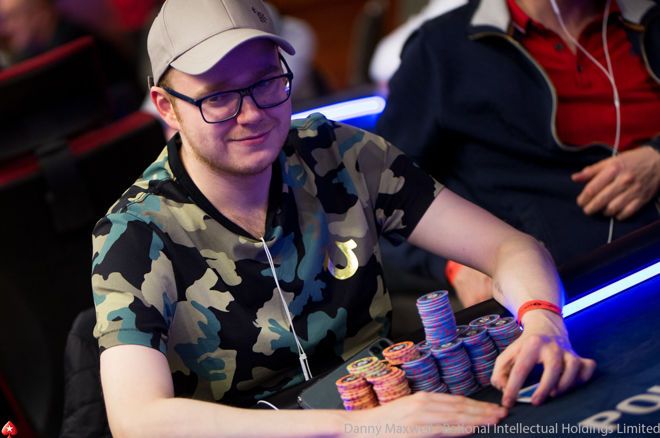 British duo Conor Beresford and Ben Farrell both won big at GGPoker this weekend. Beresford won a Sunday major at GGPoker while Farrell finished second in one after a heads-up chop.

The Beresford victory came in the High Rollers Big Game Hunter, a $1,050 buy-on affair that attracted a field of 219-entries. Beresford eventually found himself heads-up against Brazilian sensation Bruno Volkmann and he got the job done to secure a $46,668 payment, $25,343 of which stemmed from the bounties he collected along the way.

Farrell’s score was larger; it weighed in at $57,982. he actually won more than Manig Loeser who is credited with taking down the tournament because the last standing pair struck a deal when heads-up.

Earlier at the final table, “LITIS” of the United Kingdom helped themselves to a $34,691 third-place prize.

Some of the other notable scores from GGPoker tournaments included:

888poker saw a handful of our players pad their bankrolls in the site’s biggest tournaments.

“redboxer14” reached the final table of the $20,000 Sunday Challenge but was the first casualty at it. This resulted in a $400 prize.

Over at partypoker, Thomas Clack finished fourth in the WPT 6-Max Mini Warm-Up and turned $109 into $9,671. Matthew Eardley also secured a fourth-place prize in the $215 WPT 6-Max Turbo Knockout and walked away $4,729 richer when bounties were included.

The final table of the $2,100 WPT-6-Max Turbo Knockout had two of our players at it. Antoni Romanello, brother of recent triple Crown winner Roberto Romanello, busted in fifth for a combined prize worth $9,423. Phil Mighall got his hands on the lion’s share of the $200,000 prize pool, namely $44,227 by being the last man standing in the competition.

PokerStars proved to be a happy hunting ground for our players, especially for “Fisherman9695” who finished second in the $109 NLHE Stadium Series Afterparty and walked away with a massive $71,578. He was joined on the final table by Paul “Fold Machiii” Dando who busted in sixth for a $18,788 addition to his bankroll. Dando locked up several other cashes on August 9 including a sixth-place finish in the $109 Bounty Builder worth $6,297.

Three of our players reached the final table of the $1,050 Sunday Warm-Up. Luke “Bit2Easy” Reeves had to make do with the $2,349 seventh-place prize while Sam “SamSquid” Grafton collected $3,261 for his sixth-place finish. Conor “1_conor_b_1” Beresford finished fourth in this event and walked away with $8,713.

Check out these other PokerStars scores from August 9.