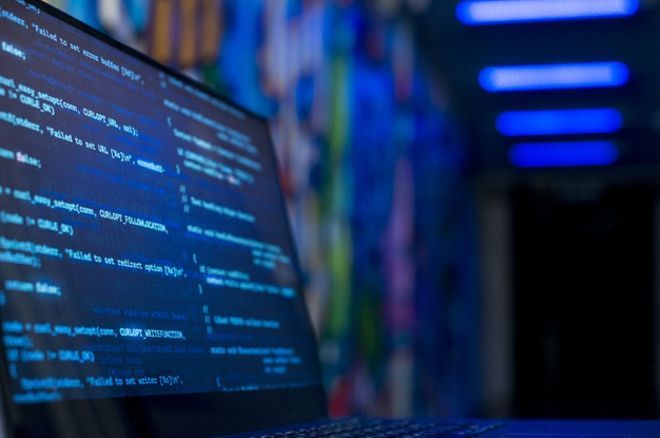 It was certainly a memorable first Sunday of the WSOP Online on GGPoker, albeit perhaps not for the right reasons. A server issue caused by an overwhelming number of players logging into the system, and an unanticipated number of observers at the tables, resulted in both Event #32: $100 The Opener and Event #33: $1,111 Every 1 for Covid Relief to be postponed until Sunday 26th July, with just the one bracelet-winner crowned in Event #34.

PokerNews has spoken with staff at GGPoker who clarified the details surrounding two separate incidents, as well as a distributed denial-of-service (DDoS) attack that caused even more disruption.

This took place between 13:53 and 17:11 (UTC) on July 19th and was caused by an influx of players and observers that resulted in "service bottlenecks."

A temporary fix resulted in the server downtime, and GGPoker have confirmed that the load will be distributed across other servers during emergency maintenance on July 24th.

The second incident occurred later between 17:48 and 18:17 (UTC) when officials attempted to increase the length of late registration to remedy the delays from the first incident. This result in a "server-client protocol mismatch" that led to certain clients being disconnected. GGPoker have confirmed that a series of "comprehensive fixes" will be carried out during emergency maintenance on July 24th to fix the root cause.

Later that evening, in the early hours of July 20th, a DDoS attack affected one of GGPoker's servers that led to players being unable to load the client.

In the build-up to the WSOP Online, this server had been improved to allow for better performance and to account for increased load, but an error meant that it was no longer "shielded" with the DDoS protection service.

What is a DDoS Attack?

Poker players and fans may be familiar with distributed denial-of-service (DDoS) attacks, with America’s Card Room, partypoker and PokerStars all victim in the past.

It occurs when a server, service or network is overwhelmed with a flood of Internet traffic in a malicious attempt to disrupt normal traffic. Put simply, a DDoS attack is like a traffic jam clogging up with highway, preventing regular traffic from arriving at its desired destination.

GGPoker were quick to outline the compensation plans for players affected. For the 3,684 players remaining in The Opener, they will each receive a T$100 buy-in for the inconvenience.

The schedule for events resuming is as follows:

There are five more bracelet events scheduled this week before next Sunday, including the $5,000 PLO Championship as well as the $600 Monster Stack.