Who Are the Current GPI Top 20 in the UK and Ireland? 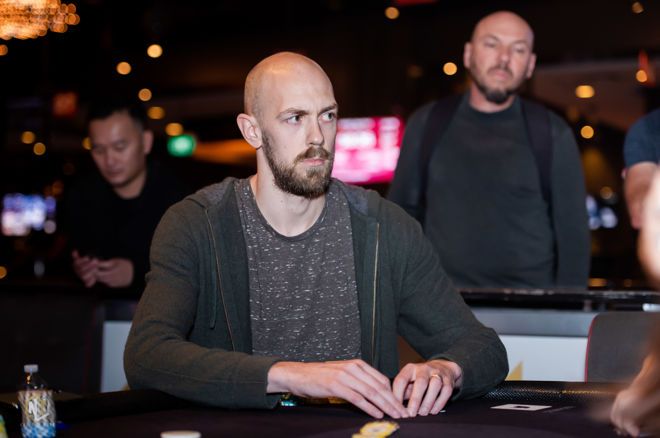 It feels like months have passed since we last saw any British or Irish stars battling it out in a live poker tournament because that’s exactly how long it has been. The ongoing COVID-19 pandemic forced the closure of casinos and cardrooms around the world back in March.

Almost exactly three months have now passed and venues are, slowly, starting to reopen. Nobody is sure when live poker tournaments will resume, but the players in the tables below will be hoping it’s sooner rather than later.

There’s been a shake-up in the Global Poker Index (GPI) rankings despite a lack of action at the tables. This is because of the how the GPI points work. Points earned for older events decay over time, making those results less relevant and giving recent scores more relevance.

Let’s check out the current top 20 players in the UK and Ireland according to the GPI.

Stephen Chidwick has long been the British number one and that is still the case. “Stevie444” is also the number one player in the world using the GPI system. Not only is Chidwick top dog, but he enjoys a 217.15 lead over the talented American Alex Foxen.

Chidwick last cashed on March 15 at the partypoker LIVE MILLIONS Sochi Super High Roller Series, one of the last tournaments to run before the global shutdown. He finished third in a $50,000 No-Limit Hold’em tournament for $248,000.

Jack Salter, Jack Sinclair, Sam Grafton, and Ben Farrell make up the rest of the UK top five. Farrell, in particular, will be keen for live poker to resume because he enjoyed a fantastic 2019 that saw him win more than $900,000.

Patrick Clarke is the man to catch in the Irish rankings, he and second-placed Toby Joyce are the only players from the Emerald Isle to find themselves in the GPI top 300. Both Clarke and Joyce’s last live cashes came many miles from their Irish homes. Clarke cashed twice in Taipei City, Taiwan with Joyce flexing his muscles in Lincoln, California.

The 2019 Irish Open champion Weijie Zhang only has six results on his resume but two of those weigh in at five figures and two are for six-figures, including a sixth-place finish in the $10,300 MILLIONS UK event for $170,000. He’s now 15th in Ireland.

Carl Cullen’s excellent results in low stakes events have seen him enter the Irish rankings in 19th place, a similar story to Darren Harbinson who no finds himself in 20th place.