Genting Ceases All Live Poker Activity in the United Kingdom 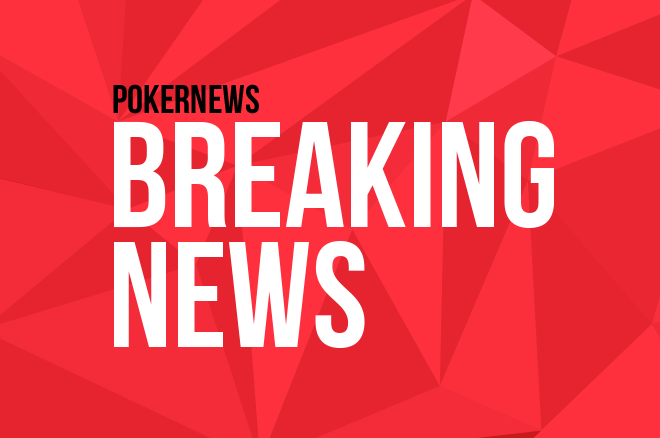 The COVID-19 pandemic has claimed a major victim in the British poker world as Genting is ceasing all live poker activity in the United Kingdom.

PokerNews was aware of rumours circulating regarding Genting not reopening its live poker operations before an employee reached out to us. The Genting employee, who wishes to remain anonymous, informed PokerNews they work in the Birmingham cardroom and have been told “Genting will cease all live poker in their casinos.”

Our source claims the Genting Resorts World Casino in Birmingham is losing 98 employees with between 20 and 50 jobs lost at every Genting casino around the United Kingdom.

A Cardroom Manager at one of Genting's casinos, posted an update on his Facebook page.

Please note: It was not this manager who told PokerNews of the upcoming redundancies

“Well, it’s been emotional. Thank you to all our poker players, hope you have a great experience. Thoughts to all my colleagues (family) that didn’t deserve this (although in current climate it was kind of expected) you are all superstars and proud to have had you in our team. Onwards and Upwards. PS anyone hiring?”

PokerNews reached out to several Genting sources, including the President and Chief Operating Officer of their UK operations, but none had replied at the time of writing.

The cessation of live poker operations comes less than a week after Genting announced it is considering the closing of three of its UK casino.

Paul Willcock, the President and COO of Genting UK, sent a statement to his employees, which read in part, “The COVID-19 coronavirus pandemic has caused unprecedented challenges. It has had a huge financial impact on our business and caused significant uncertainty for the foreseeable future. I am therefore forced to contemplate some very difficult options to ensure survival.”

The End of the Genting Poker Series

It looks certain the long-running Genting Poker Series (GPS) has ran its last event. Launched in 2012, the GPS proved extremely popular in its infancy thanks to its solid bling structures, affordable £440 buy-in and substantial guarantees.

Genting inexplicably closed its online poker arm, which ran on the iPoker Network, a couple of years ago, which had a profound effect on the number of entrants because players could no longer qualify online or play Day 1 online.

Lower attendances and a restructuring of the GPS results in smaller buy-in stops being scheduled. The last GPS event was an £80 buy-in held at Genting Club Stoke on Trent that attracted 397 entrants and awarded £26,966.

It’s only a year since Genting spent £750,000 refurbishing its casino in Luton. Part of that refurbishment was the creation of a “more intimate poker room” which will now likely be converted to more gaming floor space.

Five years ago, Genting Resorts World Birmingham opened its doors to the public. It cost £150 million and is part of an entertainment and shopping complex at the site of the Genting Arena, formely the NEC. It features 50 shopping outlets, cinema, hotel, and a vast casino.