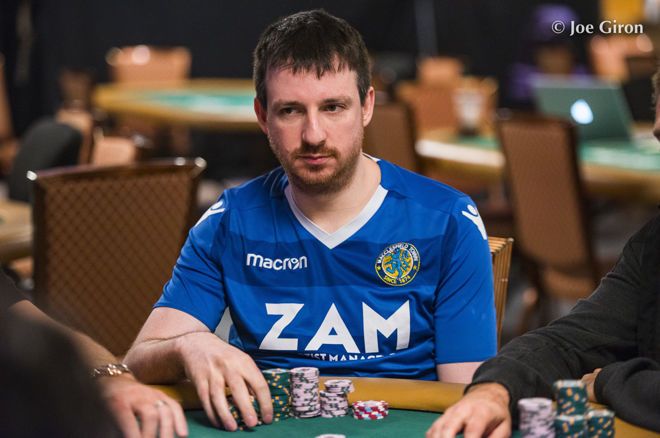 The Summer Series is in full swing at PokerStars and Dan “judgedredd13” Charlton has wasted no time in helping himself to some of the $25 million worth of guaranteed prize pools.

Plenty of players from the United Kingdom and Ireland reached the money. These included Andrew “stato_1” Hulme, Jon “luckyfish89” Clark, “Dappadan76”, and “footyintheknow”, the latter crashing out in 21st.

Everyone at the nine-handed final table secured at least $1,956 payout. This increased when “Lindk25” busted in ninth and “Jamil11” saw his tournament end in eighth. Then came the elimination of the UK’s “Brandon-Tino” in seventh, a finish worth $3,850.

The top four finishers were now guaranteed a five-figure prize. Germany’s “F.mca777” got their hands on first five-figure prize, namely $10,629. “bosgerben” won $14,912 from their home in the Netherlands, leaving “cooltwister” of Belarus and Charlton to lock horns heads-up.

Charlton got the job done and lifted the title for Macclesfield! This latest victory weighed in at an impressive $29,349, the 38th recorded five-figure prize of his long and illustrious career.

This latest victory, number 215 for Charlton, takes his lifetime winnings from the online poker world to more than $3.5 million.

Several more of our players navigated their way to final tables in PokerStars’ high buy-in tournaments.

Patrick “thebigdog09” Brooks came close to winning the $215 Monday 6-Max but ultimately had to make do with the $9,380 runner-up prize. Brooks was joined at the final table by “kanabal18” who finished third for $6,671.

The Hot $109 final table has two Irish players seated at it. “Pocketgouchr” fell by the wayside in sixth for $1,118 with “wayne wharmby1” going slightly deeper before busting in third for a $2,787 addition to his bankroll.