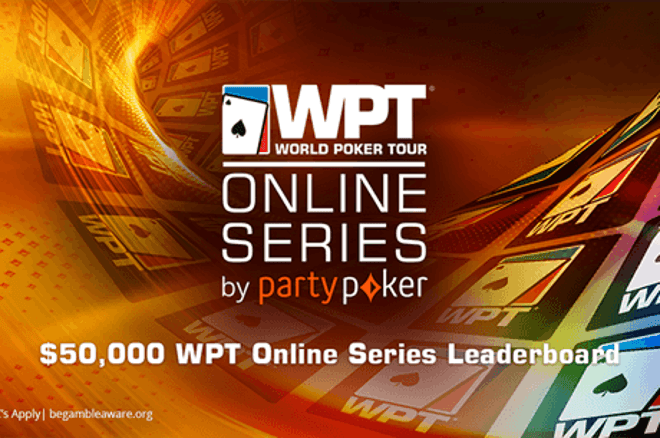 There’s a little under two weeks remaining in the WPT Online Series and players from the United Kingdom and Ireland are doing everything in their power to secure massive payouts before the curtain comes down on the festivl.

Four of our heroes walked away with six-figure prizes since we last checked in. Here are that quartet of massive scores.

Tyler Gotacher, who usually plays online poker as “Wonderboy222”, banked $124,333 last week. Goatcher finished second in the WPT #15 – Weekender Final Day to book the bankroll-boosting prize. There’s never any shame in finishing second, esepcially when the champion was none other than Niklas “Lena900” Astedt.

Ireland’s Mark Davis was one of the 13 players who cashed in the $25,500 Super High Roller event. Davis even managed to make it to the final table. The Irishman’s impressive run ended in a fifth-place finish and that saw $152,250 make its way to his partypoker account.

Another Irish star, John O’Shea, came close to winning another $25,500 Super High Roller event. O’Shea finished fifth from 91 entrants to walk away with a cool $159,250. This wasn’t the largest prize one of our players netted. That honour went to Luke Reeves who finished in third for $295,750.

Some of the other highlights of the WPT Online Series included: