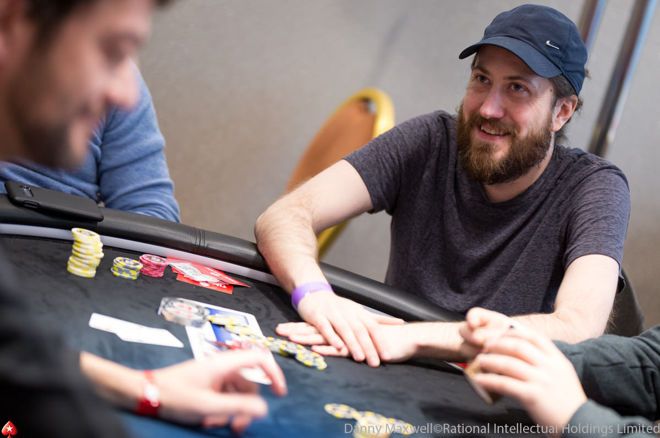 On what was originally scheduled as the final night of the SCOOP PokerStars 2020 Spring Championship Of Online Poker (SCOOP) — read all about the SCOOP extension to May 31 here — the biggest tournaments of the series came to their conclusion. And what a night it was!

For a detailed account of all the action of last night, check out the PokerNews live reporting section.

The final day went by fast and resulted in a heads-up between Hayashi and Gathy, with the latter sporting a chip lead of over 2:1 coming into the final showdown. Hayashi made a couple of strong calls, a check-raise all in on the river that went through uncontested and then rivered a straight to leave the Belgian professional on a short stack. Gathy's final 12 big blinds went in with queen-jack, Hayashi called with ace-eight and improved to a full house along the way for the biggest win of his career.

Read our dedicated article for "Alexgirs" win in the SCOOP 74-H Main Event.

The event had 937 entries and didn't surpass the $1,000,000 guaranteed prize pool that was set. Day 2 started with 88 players and except Mateos and Rocha, Simon "Igorkarkarof" Pedersen was in the final table too.

Read back how Mateos won in the PokerNews live reporting section

Steve "Mr. Tim Caum" O'Dwyer added to a strong PokerStars Spring Championship of Online Poker run with his second title in less than a week.

The white-hot Connor "blanconegro" Drinan had a bid for an unprecedented sixth SCOOP title in a single series — his five is already a record — end with a seventh-place finish when he bluffed off most of his chips.

The first events of the extended schedule wrapped up as well last night with Badugi, a game for true poker connoisseur's, on tap. Check out the results here.

Events Scheduled on May 21

The extended SCOOP series is fully underway with nine new events kicking off on Thursday. Check out their starting times below.