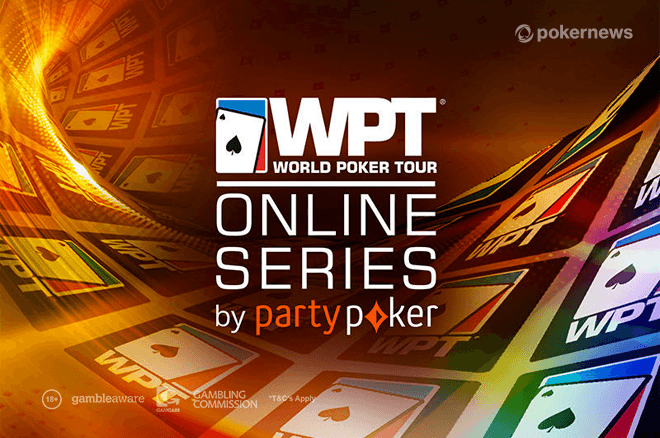 Another flight of the $5,000,000 GTD WPT Online Championship Main Event on partypoker is complete, with another 127 players securing their place in Day 2 later tonight.

The total number of entrants on Day 1b was 782 which, coupled with the 808 from Day 1a, means the tournament is within touching distance of its lofty guarantee.

Two further flights take place today (May 18th) including the Turbo flight which represents players last chance to make it through to the WPT Online Championship Main Event Day 2.

Find Out More About the WPT Online Festival

There are several familiar faces at the top of the chip counts, including Nicholas Palma, Max Silver and Ognyan Dimov.

Players' final chances to get through to Day 2 of the WPT Online Championship Main Event take place later tonight, with Day 2 scheduled for 8pm (GMT+1)