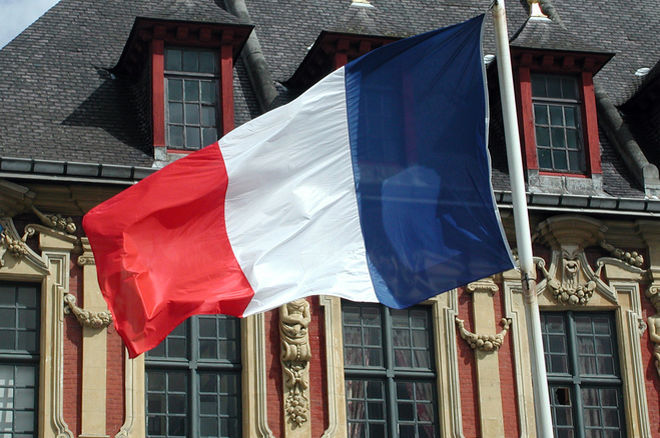 PokerStars announced that players outside France and its overseas territories will no longer be able to play on PokerStars France as of Feb. 13 via an email to affected customers with accounts on the domain.

Previously, PokerStars allowed many players outside of France to play on this network, which is separate from the worldwide network but otherwise ring-fenced, as long as they had a European bank account and didn't live in a list of restricted countries.

Players will be able to withdraw funds at any time and can still purchase most items in the VIP store with their StarsCoin. Additionally, after Feb. 13, any tournament tickets or tournament money will be converted by PokerStars into real money available for withdrawal.

In an effort to adapt to a constantly changing environment, from February 13, 2017 a reorganisation will take place resulting in limiting service on PokerStars.FR to players resident in mainland France or its overseas territories.

Players based outside France continue to be welcome to play on PokerStars.COM, the world’s largest online poker site, or at other PokerStars licensed websites subject to local laws and regulations of the country in which they reside.

‎As always, we will keep our customers informed and, regardless of any future developments, playing funds will remain safe, secure and accessible for withdrawal. We have always kept player funds separate from the company’s operating funds. The Cashier is now available for you to withdraw the funds in your real money account if you wish. If you have any unused T€ and/or Tournament Tickets in your account, they will automatically be converted into their equivalent cash value upon entering the Cashier from February 13 onwards.

You are welcome to use your StarsCoin to purchase any items from the VIP Store, with the exception of online tournament tickets. Any funds resulting from these purchases will be immediately available for withdrawal.

To make a withdrawal request: simply log in to your Stars Account and visit the Cashier. Enter the amount you would like to withdraw and select one of the available withdrawal options. Please note that from February 13, the Cashier will only be available for withdrawals.

Click here for an FAQ relating to this news. If you have any further questions, please contact us at [email protected]

After Feb. 13, Winamax will be the only French-based online poker room to offer games to players outside of France.