Adrian Mateos Among Big Sunday Winners at 888poker in January 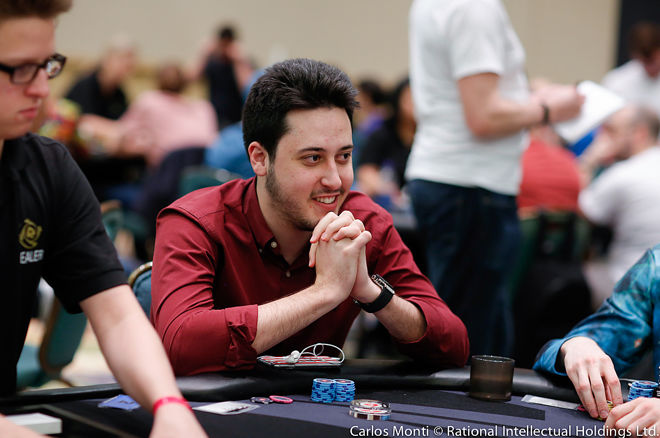 Those coincides with a handful of special tournaments including the Mega Deep and the Sunday Challenge each weekend, plus the Whale and the Baby Whale on alternating Sundays.

In January, Sundays were even more special thanks to a special $500,000 Super Whale on Jan. 15 followed by huge tournaments the next two Sundays as part of the fifth edition of the Super XL Series.

Mateos banked double his ninth-place win a week earlier when he shipped Event #13 $150,000 Super XL - Mega Deep for $34,524. The Spanish poker pro tweeted to his more than 10,000 Twitter followers his joy about winning big after a huge 16-hour poker session.

Here is a look at the results of the biggest Sunday tournaments in January at 888poker:

*Special thanks to PocketFives.com and Poker Pro Labs for some of the data in this article.