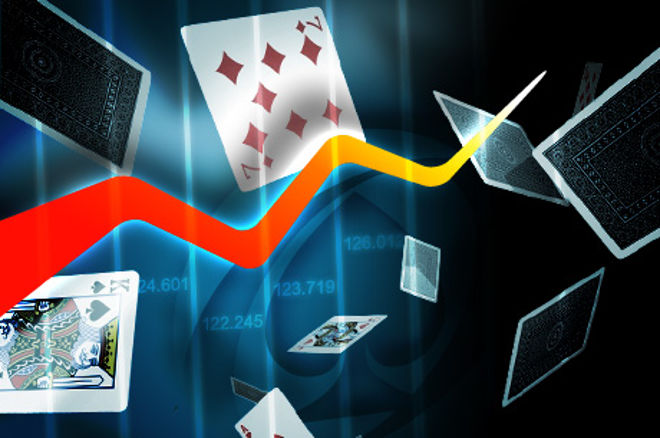 Conor “1_conor_b_1” Beresford has climbed to the top of the United Kingdom’s online poker rankings, provided by PocketFives.com, following a string of impressive results.

Beresford finished second in the $1,050 Super Tuesday at PokerStars on Jan. 10 and netted $63,980.56 after a heads-up chop with fellow British pro Rob “Vaga_Lion” Akery. The result came too close to the rankings database being update so did not count towards last week’s standings, but now that it has been added Beresford has become the number one online poker tournament player in the UK.

It could be a similar story for Ludovic “ludovi333” Geilich who currently occupies third place in the UK leaderboard. Geilich finished third in this week’s Super Tuesday and banked more than $40,000 for his $1,050 investment. It is a result that, once added to his points tally, will close the gap between second placed Patrick “pleno1” Leonard and himself.

Another player helping themselves to a five-figure score was Phil “philroyal888” Mighall who won the $215 Monday 6-Max at PokerStars for $18,861. The grinder from Brighton is one to watch during the upcoming Turbo Championship of Online Poker, the Super XL series at 888poker and the partypoker Powerfest series.

The player known simply as “luckyfish89” jumped one place to ninth in the UK rankings on the back of their runner-up finish in the Big $215 at PokerStars on Jan. 17. Luckyfish89 added $9,004 to their lifetime winnings and is now less than $12,000 away from having won a million dollars playing online poker.

With PokerStars, Partypoker and 888poker all running massive online poker festivals over the next couple of weeks, there is plenty of chance for the players in the top 20 to push up the rankings and for those who are knocking on the door of a top 20 spot to climb into the limelight.