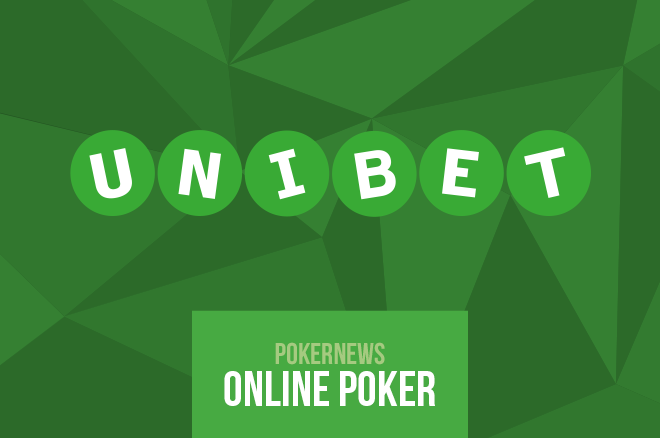 In February 2014, Unibet Poker made the brave move of migrating away from the Microgaming Poker Network to launch its own stand-alone poker network powered by Relax Gaming. Yesterday, the online gaming company announced that it will be releasing the second version of its software dubbed Unibet Poker 2.0 to its customers around the world Dec. 1.

The first peek at the new software came during the Unibet Open Copenhagen in late August 2016. Shortly afterward, the software went into a phase of closed beta testing among a select group of players to make sure everything ran smoothly before a hard launch took place.

One of the main differences from a software aspect is that instead of running on Adobe Air like the first version, Unibet Open 2.0 was built mostly on a HTML5 platform. Unibet suggests that this should reduce crashes that were taking place for customers using the original version of the software after new features were introduced.

The software, which will be available to players on desktops, tablets and mobile devices, features some noticeable features including dazzling improved graphics, a revamped hand history re-player, a loyalty scheme with missions fully integrated in the client and the ability for players to enjoy multiple tables simultaneously on handheld devices.

Additionally, the new software will enable Unibet Poker to add new gaming features to enhance the experience for its players over time.

"Unibet Poker 2.0 was built from the ground up and designed to provide us with a foundation upon which we can seamlessly add in-game features to continuously provide the best experience possible for all of our players," Unibet Head of Poker Andrew West shared in a press release.

Unibet Poker has grown immensely since releasing its new client, growing 65 percent in the third quarter of 2016 when compared to the same quarter the prior year. West believes that the new software is one of the keys for the growth to continue in the future.

"We’re looking forward to collecting feedback on the new software and hope that our players will see the potential for 2017 and beyond," he said.

To help spark the launch of the Unibet Poker 2.0, the online poker room is launching the Around the World Raffle with more than €250,000 in prizes awarded to its customers.

The top prize in this promotion is a memorable business-class 28-day trip for two people to visit the Seven Wonders of the World valued at €35,000. Additionally, 33 other players will win what is described as a "once-in-a-lifetime" travel experience with 1,000 more players being awarded cash game tickets, tournament tickets and Unibet Open packages.

Gold, silver and bronze raffle tickets will be randomly awarded to players enjoying ring games from Dec. 1 through Dec. 31. Each ticket guarantees a prize.

Winners of the raffle will be announced on the UnibetPoker Twitch channel on Jan. 7 at 4 p.m. CET.

If you want to check out Unibet Poker's brand new software and walk away with some amazing prize in the Around the World Raffle, you’re going to need a Unibet Poker account. If you don't already have one, we are excited to share with you how you can grab an awesome welcome package!

Simply download Unibet Poker via PokerNews and make a deposit and you will receive a generous welcome bonus of €200!

Unibet Open Could Host its Largest Main Event in Bucharest