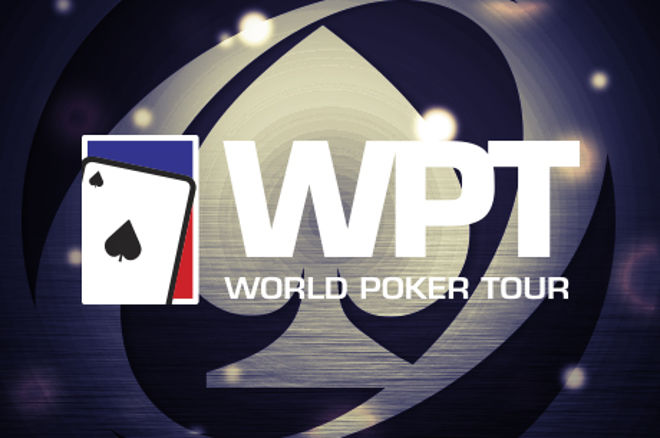 October 2016 looks set to be an amazing month for live poker tournaments in the United Kingdom and Ireland with several major tours all hosting events during the 10th month of the year.

There’s the usual array of Grosvenor 25/25 Series tournaments, £220 buy-in events with £25,000 guarantees, and these take place in Aberdeen, Blackpool, Brighton, Birmingham, and Bradford this month, and we have already taken a deeper look into the GUKPT Luton festival that runs October 2 through to October 5.

One event on everyone’s radar is the UKIPT Birmingham Series 10 at the Genting Club Star City, which is sure to attract a bumper crowd, as most events do on the Midlands, while the Genting Poker Series runs another of its popular “mini” tournaments, this one taking place in Westcliff-On-Sea.

Major Live Poker Tournaments in the UK & Ireland in October 2016

London is once again a hotbed of poker activity this month with the October 2016 Super Stack taking place at The Grosvenor Victoria Casino, and the eagerly anticipated 888Live London Festival at Aspers; the latter is expected to be nothing short of huge.

Also in London is the 2016 Winter Classic at the Hippodrome Casino.

Capping off a fantastic month of live poker action is a brace of tournaments at the Regency Airport Hotel in Dublin, Ireland. First, there’s the Grosvenor-sponsored International Poker Open, then the APAT Irish Amateur Poker Championships.

If any of the major live events are sponsored by an online poker room, remember to check out our list of online partners to see if you can bag yourself a chunky sign-up bonus if you plan to qualify for any event from the comfort of your home.

Who Would You Induct Into the Poker Hall of Shame?