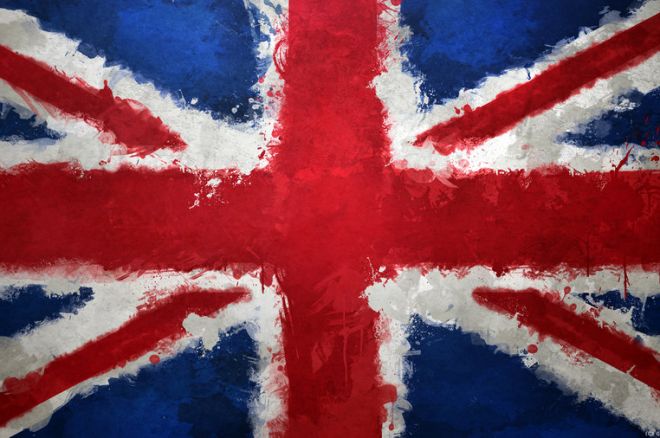 The new 15-percent POC tax is part of the recently passed bill, the United Kingdom Gambling (Licensing and Advertising) Act 2014. The introduction of the bill led to the decisions of many gaming companies to no longer service UK customers due to the new cost structure caused by the POC tax.

Mansion Poker was one of the first gaming companies to pull out of the UK in early Sept. This was followed by the sportsbook giant Pinnacle Sports removing its services to UK customers and online poker online powerhouse. Shortly after, also PokerStars decided to remove its dot.fr client from the UK.

According to PokerFuse, the Remote Gaming Association (RGA) issued a statement to complain that the new POC tax "marks a huge increase in the cost of doing business in the British market and it would not be a surprise to see operators reviewing their investment plans and marketing strategies."

The RGA believes that any rate above 10 percent is not sustainable based off research from the accounting consultancy firm KPMG.

While the POC tax is strictly for operators, it is natural that this new tax will also have an impact on players. Besides many gaming companies leaving the market, providing UK customers with lesser options than before, the gaming operators that remain could choose to reduce benefits and increase costs to its UK customer base.

We have already witnessed PokerStars implementing rake increases and reductions of benefits across the board to all countries in early Nov. PokerStars also plans to increase rake to customers in the UK and a handful of other countries, and the site has hinted at a reduction of VIP benefits starting on Jan. 1, 2015.

Whether these changes are due to the new UK POC tax or were planned ahead of time is up for debate.

It is also possible with less gaming companies legally servicing the UK, that players in the country could start to play more on illegal gray-market gaming sites. According to the industry media, this is something that was considered when the bill was up for debate in the UK parliament.

MP Philip Davis was one the members of parliament to state his concerns the UK House of Commons. "It is crucial for everybody concerned that the tax rate introduced when the bill comes into being is not 15 percent," he said. "The lower the tax rate, the less the chance of people using unregulated sites and of companies that are currently licensed and regulated becoming unlicensed and unregulated."

The response to Davis's criticism was that other countries have successfully implemented new regimes ignoring the fact that in many countries such as Spain and France, players are playing at unlicensed sites at an alarming rate.