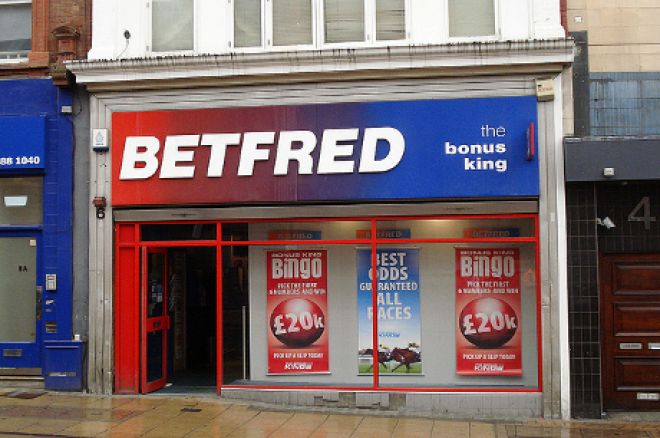 On Monday June 9, 2014, British bookmaker Betfred withdrew from a total of 19 countries, citing “regulatory and general licensing processes” as a reason for pulling out of the territories.

Rumours of further withdrawals were circling following Betfred’s decision to stop offering services to Canadian customers, but nobody though the recent changes would be so weeping. In addition to bingo and sports betting, Betfred operates a poker oom on the Playtech-owned iPoker Network and it was the Playtech-owned PokerStrategy site that broke the news.

A brief statement on the PokerStrategy site reads:

“Please be advised that Betfred Poker is withdrawing on Monday, June 09 from a number of countries due to regulatory and general licensing processes.

“This means that all accounts from those territories will be closed and players have 30 days to withdraw their money.

The timing of the action has raised eyebrows throughout the poker and sports betting communities not least because the 2014 FIFA World Cup is only days away and closing accounts from these 19 countries (and a further 12 that Betfred already do not service) seems like setting fire to bags of potential revenue.