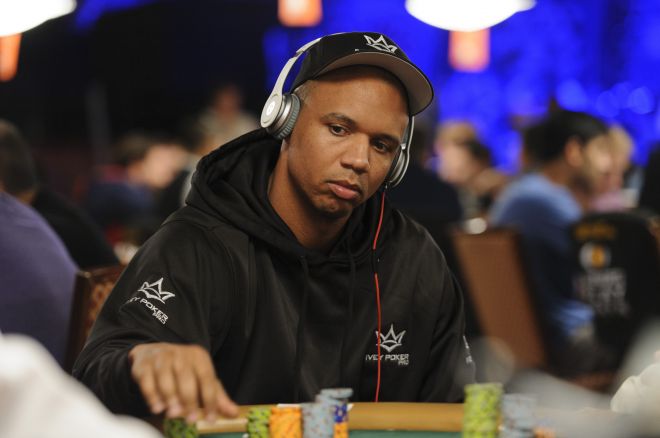 The Borgata Hotel Casino & Spa in Atlantic City is suing poker legend Phil Ivey for $9.6 million in winnings at the Baccarat table, according to a report from the New Jersey Law Journal on Friday.

The Borgata lawsuit alleges that Ivey exploited manufacturing flaws in playing cards during four sessions of Baccarat at the casino in 2012. Borgata claims that Ivey was able to spot tiny variations in the pattern printed on the backs of the cards in a method called "edge sorting."

Also named in the suit is card manufacturer Gemaco Inc., which designed the cards, as well as Ivey's partner, Cheng Yin Sun, who reportedly accompanied Ivey to the Baccarat table and gave instructions to the dealer.

Among the charges listed in the lawsuit include breach of contract, racketeering, fraud, conversion, unjust enrichment, and civil conspiracy.

Ivey is currently involved in the biggest legal battle in UK casino history in a very similar case. Last May he sued the Crockfords Casino for withholding £7.8 million (about $12 million) he won playing Punto Banco, a form of baccarat. Like Borgata, Crockfords claimed that Ivey used the "edge sorting" method at the casino.

Here's a graphic which explains how Ivey executed the technique, courtesy of the Daily Mail:

Ivey admitted to using edge sorting at Crockfords and said the casino had only itself to blame for not recognizing it. He released the following statement last May:

"I am deeply saddened that Crockfords has left me no alternative but to proceed with legal action, following its decision to withhold my winnings. I have much respect for Gentings, which has made this a very difficult decision for me... Over the years I have won and lost substantial sums at Crockfords and I have always honoured my commitments. At the time, I was given a receipt for my winnings but Crockfords subsequently withheld payment. I, therefore, feel I have no alternative but to take legal action."

This is a developing story. We'll have more information as soon as it is available.