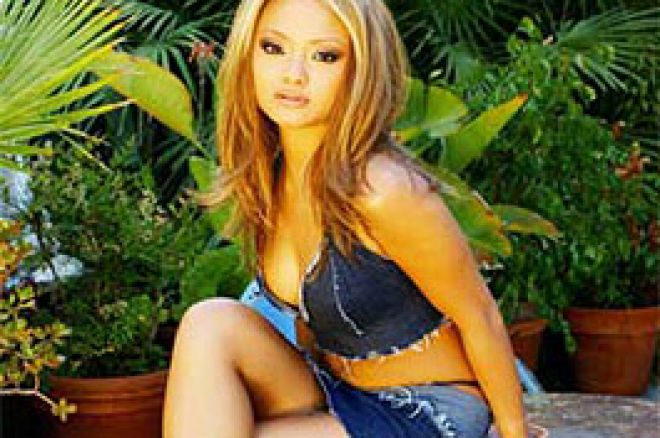 Tequila is considered by many to be the Madonna of Myspace and her unrivalled success story has seen her release singles, adorn the cover of magazines and even host her own world on cyber-spaces Second Life.

Now Tila Tequila looks set to use her Myspace fanbase to conquer the world of online poker. TilaPoker.com is powered by playtech and is the sister site to Tilacasino.com, which boasts live video dealers for all its house games. TilaPoker offers a variety of cash games, tournaments and satellites in a range of poker disciplines.

"I've been playing poker since I was a kid. So launching a gambling site was a no-brainer," says the young online entrepreneur. "But trust me, this isn't like any other casino you've seen before!". Tila has already appeared in a number of high profile poker magazines as well as the 'something for Dad' end of the magazine spectrum.

Being the most popular person on Myspace is certainly a good way to market a poker room and it will be very interesting to see just what impact 1.9 million loyal and desperate young men may have to add in regards to the poker room traffic war.

Ed note: Play on the Playtech network today when you join Titan Poker and we'll give you $50 absolutely free